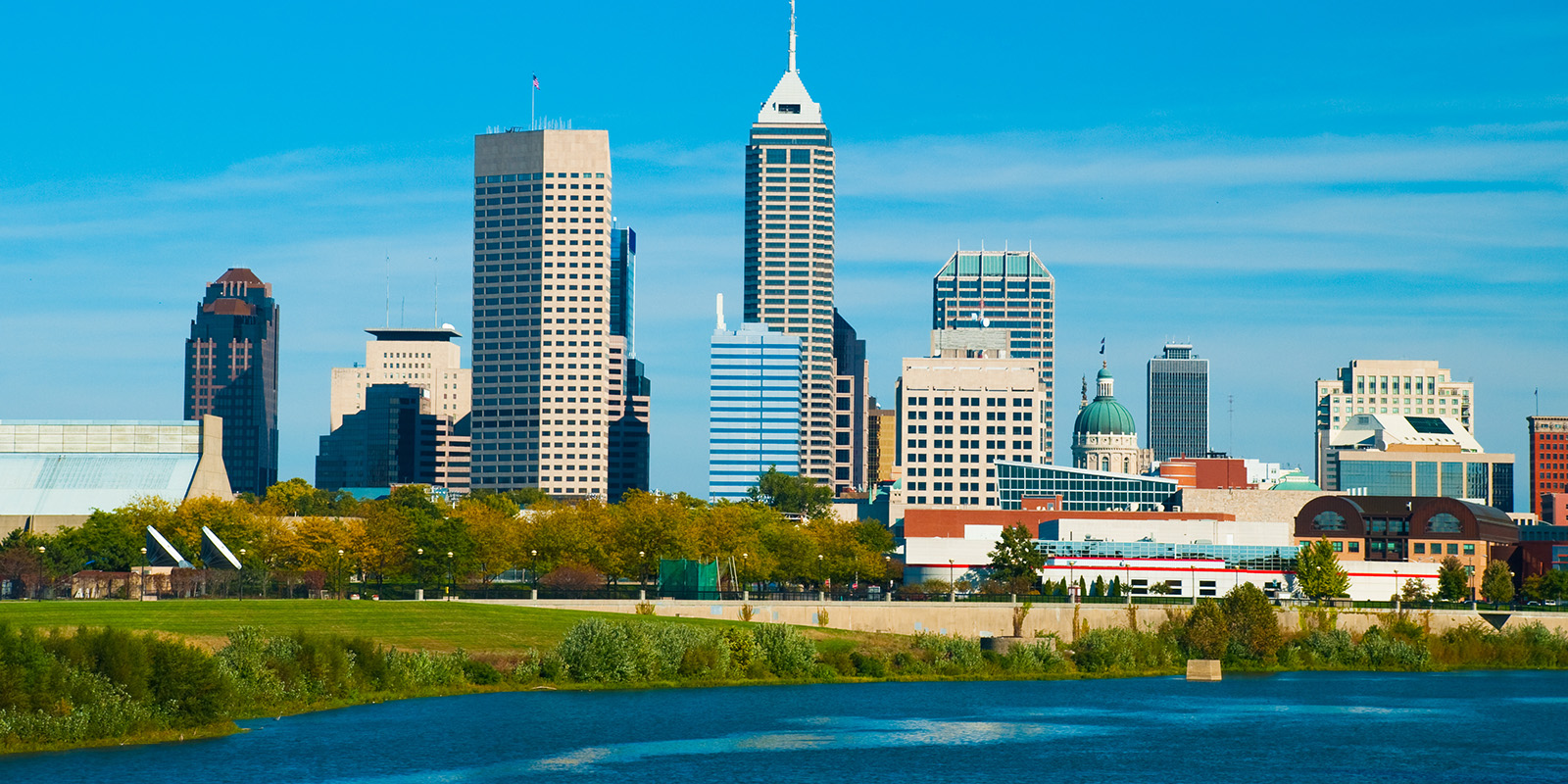 Click here to request a demo or arrange a no-obligation consultation with one of our experts. 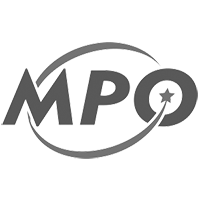 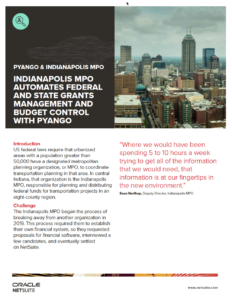